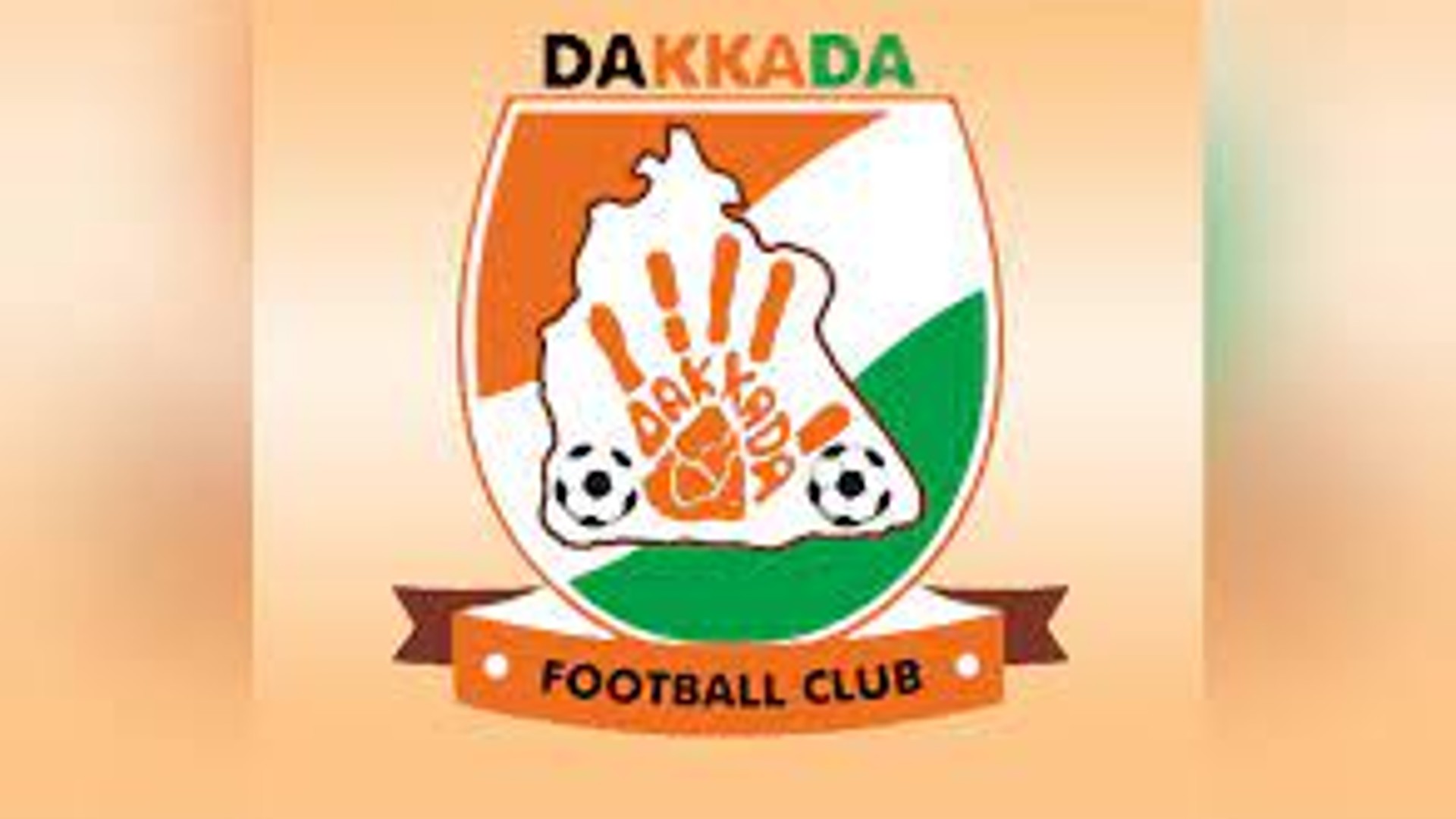 Dakkada assistant coach Sunday Etefia will serve a violent conduct ban for slapping a referee's face in innocuous fashion in a Nigeria Professional Football League encounter at the weekend.

In a decision on Wednesday, the League Management Company announced the expulsion of Dakkada assistant coach from the NPFL after he was caught on video assaulting match officials during his club game against Remo Stars.

Dakkada FC was found in breach of Rule C9 for failing to control their officials and ensure their proper conduct at all times. The battering of Assistant Referee, Baba Etefia and harassment of Remo Stars General Manager were cited as such improper conduct.

Besides banning Etefia, the League Management Company also fined Dakkada FC a total sum of N3.5m and banished them to Samuel Ogbemudia Stadium in Benin, where they will play three home games.

Dakkada were ordered to pay the sum of N250,000 each to the Assistant Referee and General Manager of Remo Stars for medical expenses and may include any additional verifiable and authenticated medical costs.

Earlier on Tuesday, the Uyo-based Nigeria Professional Football League club have registered their appologies to LMC, NRA and NFF over the referee assault, while pledging to take disciplinary actions against the official.

"Our attention has been drawn to a video making the rounds on social media which indicates that one of the match officials who took charge of the Match Day Four fixture of the Nigeria Professional Football League between Dakkada and Remo Stars in Uyo last Sunday may have been assaulted,"the statement read.

"We wish to state that we had not noticed the gory incident as indicated by the circulated video before now mainly because it may have occurred at the end of the match but we completely frown at it.

"Our prestigious club has zero tolerance for any form of thuggery and other forms of indiscipline which are capable of bringing the beautiful game to disrepute including assault on match officials or members of the visiting team as available records, right from our days in the Nigeria National League, bear us out in this regard. "

And before the LMC ruling on Wednesday, the Nigeria Referee Association [NRA], lamented the unfortunate assualt on its official and vowed to boycott subsequent matches involving Dakkada in the Nigerian topflight.

"After a careful review of this incident, the NRA is greatly upset by the action of the Dakkada official. While condemning the indecent act which may prompt the association to seek serious rectification through lawful means, the NRA wishes to state that this is just one of the numerous shenanigans perpetuated by club officials in the domestic league that impede the progress of referees showcasing fair and firm officiating,"the statement read.

"While waiting for the outcome of the decision of the league organizers and the football body, concerning this abnormality, the NRA in the meantime is constraint to state that it is has considered boycott of future league games this season where insecurity reigns, and lives of referees are not protected."