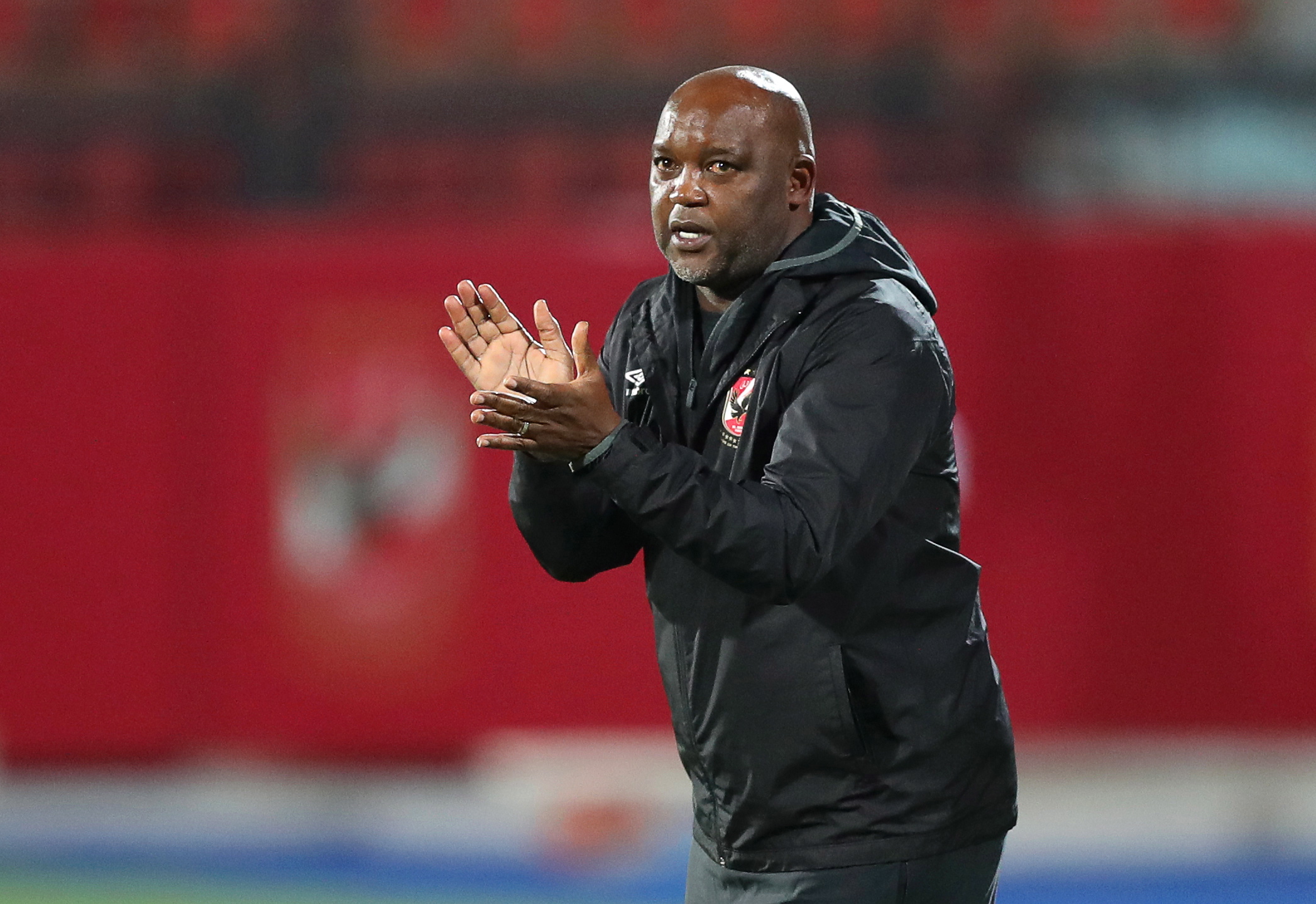 Pitso Mosimane has extended his contract with Al Ahly by two years, the Egyptian giants have confirmed.

Mosimane has been a success with the club since joining them from Mamelodi Sundowns in 2020, winning back-to-back CAF Champions League titles and leading them to third place at the FIFA Club World Cup on two occasions. He has also lifted the CAF Super Cup and will now be looking to get his hands on the Egyptian Premier League title after losing out to bitter rivals Zamalek last season.

Mosimane is widely regarded as one of the South Africa’s most successful coaches and he has certainly made a mark with the Egyptian giants, who have rewarded him with a new deal.

In a statement, the Ahly management said: “Al Ahly announce the extension of Pitso Mosimane’s contract for two more years after what he has achieved for the club.

“Mosimane and his assistants signed the new contract with the club to put an end to all the rumors that were circulating during the previous period.”

Ahly have landed in South Africa for their upcoming Champions League group A clash against the coach’s former side Sundowns on Saturday, 12 March.

The South African club beat Ahly 1-0 in Cairo a little under two weeks ago, courtesy of a goal from Thapelo Morena, but Mosimane and his troops will be looking to redeem themselves.

Sundowns are currently top of the standings in group A on seven points, while Ahly are in second spot on four points.