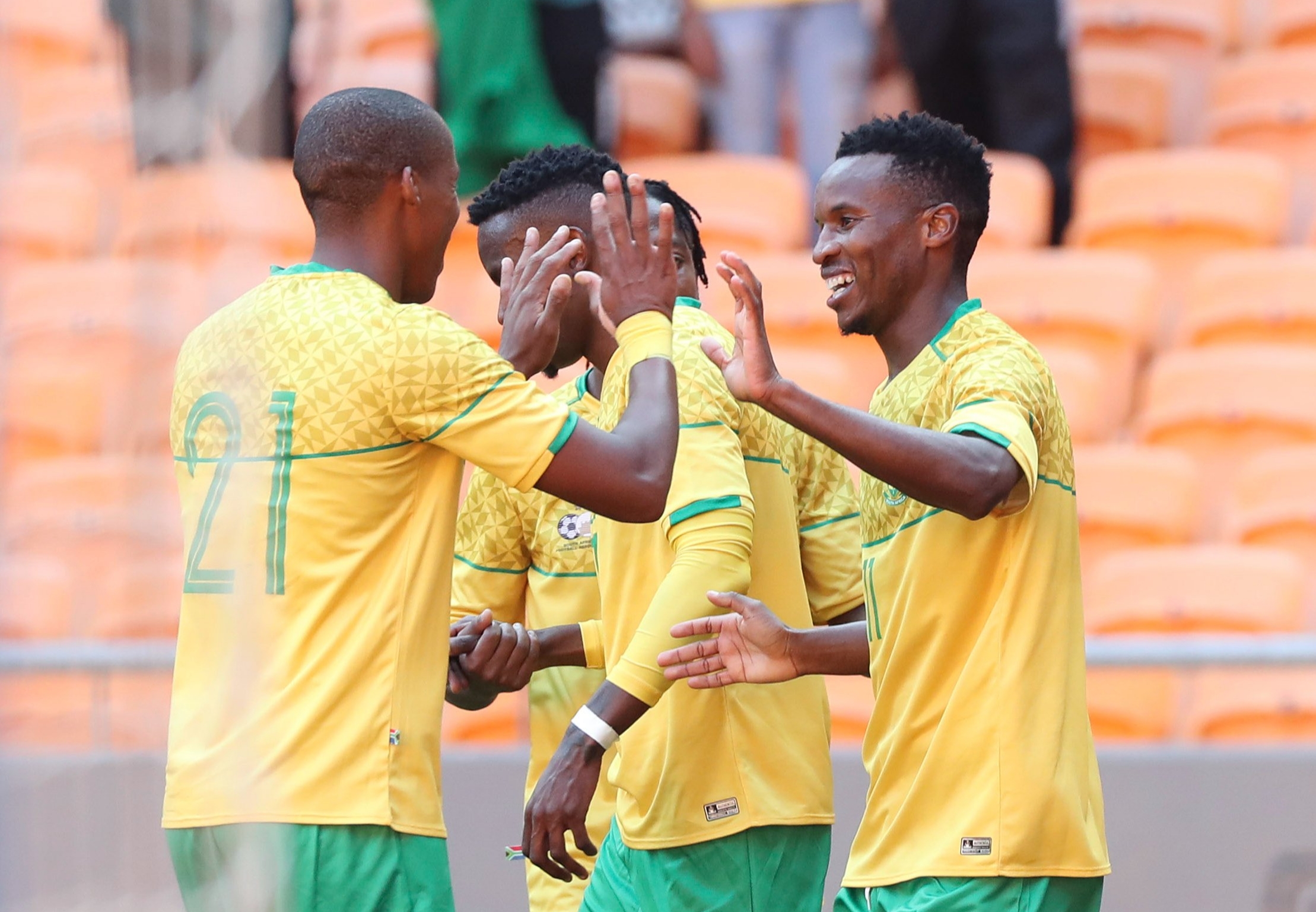 South Africa cruises to a 4-0 victory over Sierra Leone in an international friendly match played at FNB Stadium in Johannesburg on Saturday, 24 September.

South African coach Hugo Broos said he was using the game to prepare for the 2023 Africa Cup of Nations qualifiers against Liberia in March next year and he would no doubt have been impressed with how his players got the job done against Sierra Leone.

One of the positives from the game was the performance of midfielder Themba Zwane, who scored a brace on his return to the national side.

He showed great skill to score his first goal just before half time, beating the opposition defence with a brilliant turn in the box before producing a calm finish to give Bafana Bafana, as South Africa is affectionately known, a well-deserved lead.

The hosts made it two just four minutes into the second half when debutant Mihlali Mayamabela found the back of the net from close range after he was set up by Zakhele Lepasa, who was also making his first senior national team appearance.

Zwane, who plays for DSTV Premiership champions Mamelodi Sundowns, scored his second of the game around the hour mark.

In the final 20 minutes of the game, Zwane’s club teammate Aubrey Modiba made it four when he connected with a loose ball in the box.

Bafana Bafana had 17 shots and nine were on target. They finished the game with 63 percent of ball possession.

Broos’ men will play their next international friendly against Botswana on Tuesday, 27 September.

Aubrey Modiba registered his name in the scoresheet to bury Sierra Leone!

Mihlali Mayambela has scored his first ever goal for #BafanaBafana!