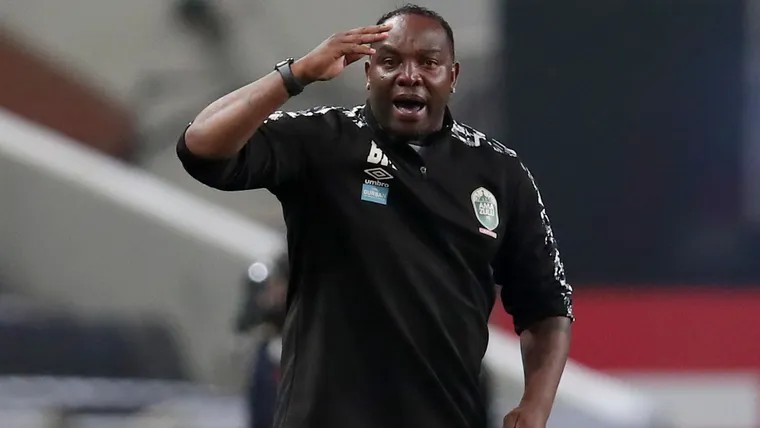 CAF Champions League participants have confirmed that they have parted ways with head coach Benni McCarthy, who is a former striker of the South African national team.

The news was confirmed on Friday, 25 March, with the club announcing that their separation is with immediate effect. McCarthy will definitely go down as one of the side’s most successful coaches after he led AmaZulu to a second-place finish in the league last season, the highest finish in the history of the PSL for the club. On top of that, they qualified for the CAF Champions League for the first time in their history and surpassed expectations by reaching the group stages of the competition, where they were in a group with Raja Casanblaca, ES Setif and Horoya.

In a statement released by AmaZulu on Friday, McCarthy thanked the players and fans of the club for their support. He was in the head coaching job for just over a year.

“I would like to sincerely thank the players and the fans for their support since I’ve joined AmaZulu. I feel privileged to have been able to make history with this club by taking them from the relegation zone to an unprecedented second-place position in the league last season and then taking the club into the group stages of the Champions League this year for the first time, beating multiple CAF Champions League winners TP Mazembe along the way. I wish the club all the best going forward as they build on this success.”

AmaZulu, who are already set to make an exit from the Champions League group stages, will make an announcement soon on who will take charge of the team going forward.