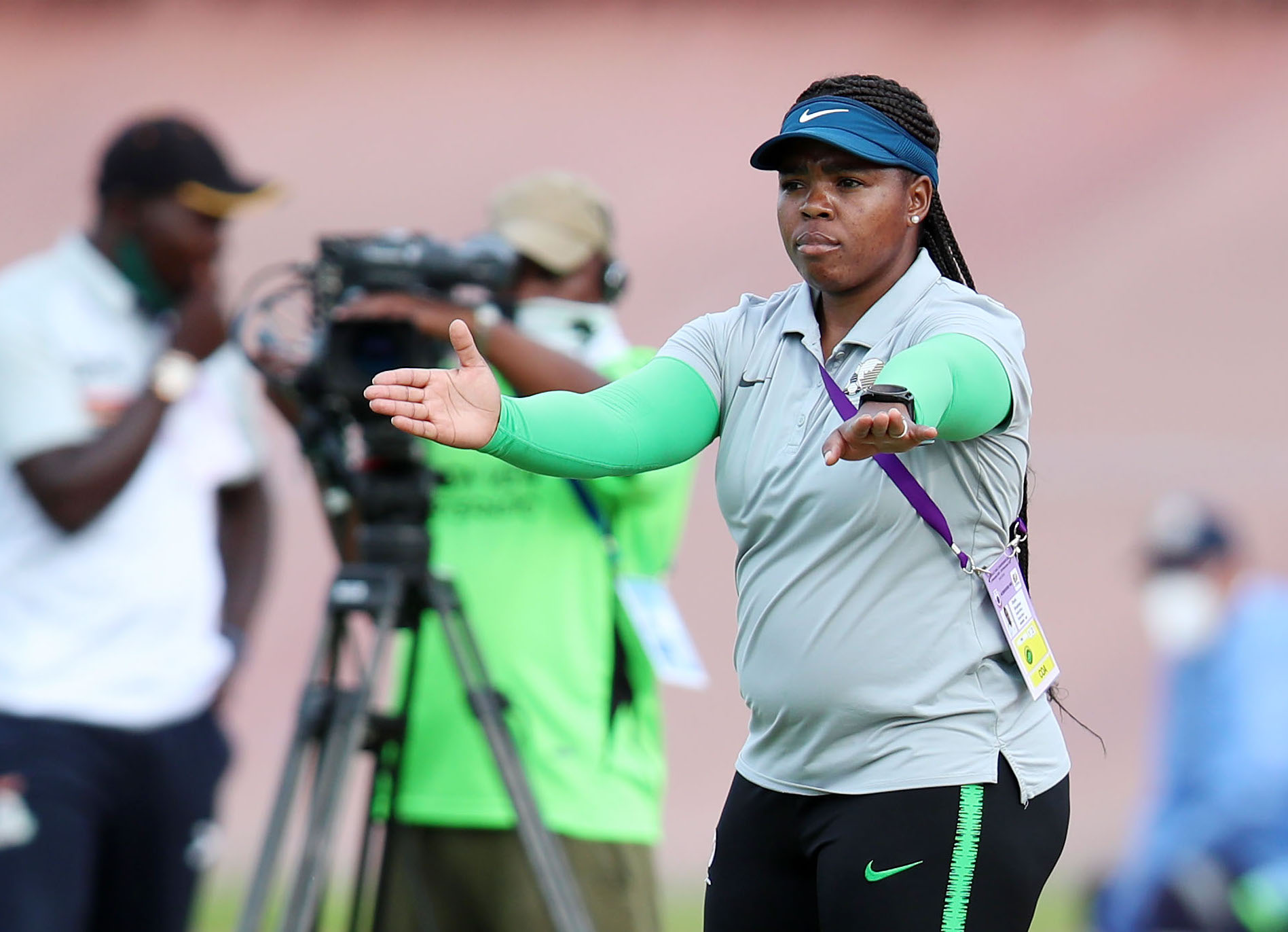 After Banyana Banyana won their maiden Women’s Africa Cup of Nations title, the South African football association is determined to build a bigger pool of players for the national team.

Banyana Banyana are preparing for the COSAFA Women’s Championships set to be played in Port Elizabeth, South Africa, from 31 August to 11 September. Banyana Banyana has been drawn into group A alongside Angola, Mauritius and Mozambique. In group B, Eswatini, Lesotho, Namibia and Zambia will battle it out, while Group C consists of reigning champions Tanzania, Comoros, Botswana and Malawi.

Banyana Banyana will be coached by the team’s former defender Simphiwe Dludlu in the absence of Desiree Ellis, who was named CAF Women’s Coach of the Year.

“This is a very big opportunity afforded to me by the Association and the best Coach in Africa, Desiree Ellis. I am glad that I will get a platform to learn more while continuing to do the work I have done at U17 and U20 level, where we ensure that we have a big pool of players.

“I will be assisting Coach Desiree in expanding the pool of players for Banyana Banyana as they continue preparing for the 2023 FIFA Women’s World Cup;” says Dludlu.

“I am excited for the players that we have selected, and the fact that these players will get to play against quality players within the COSAFA region.