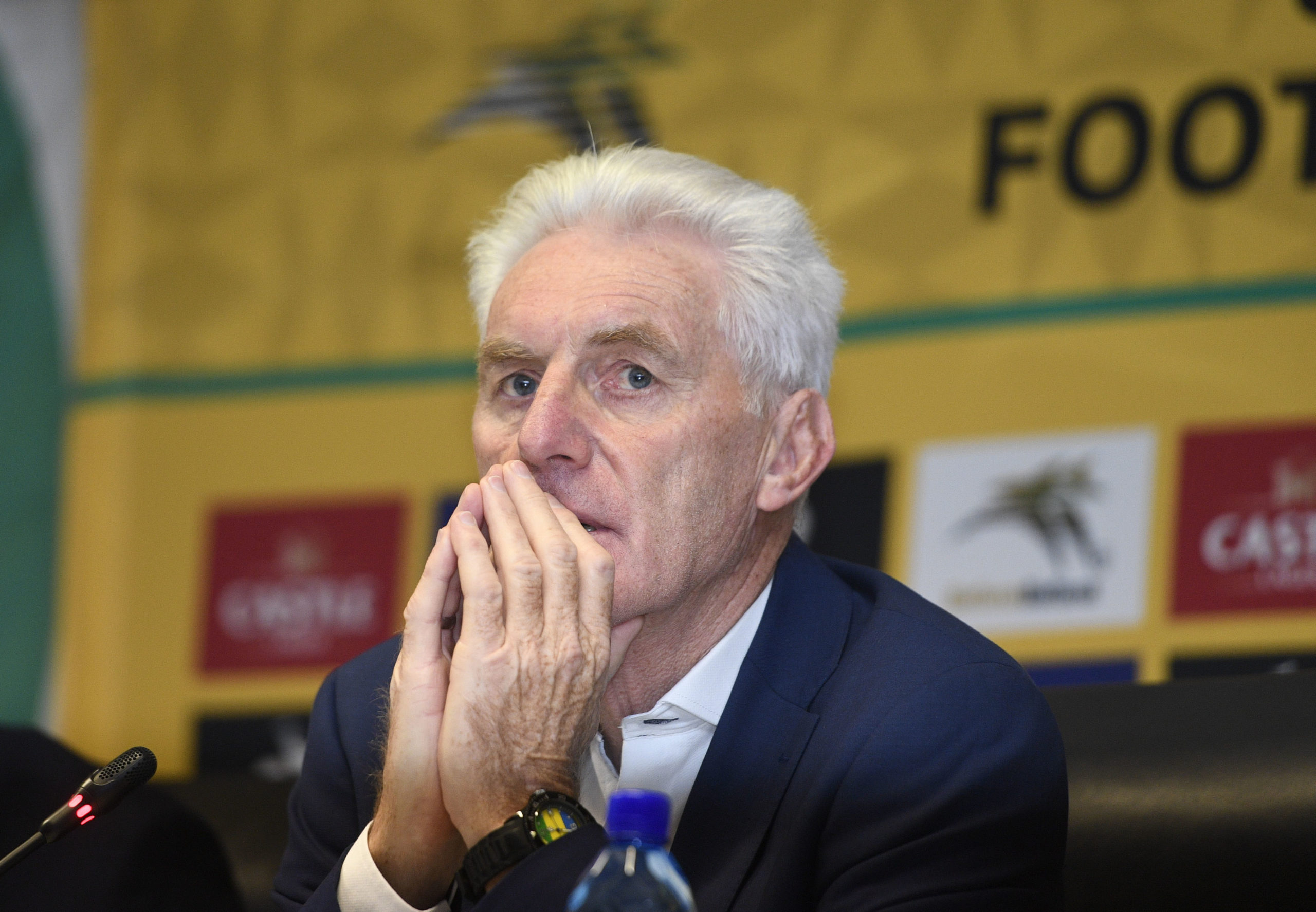 Initially, South Africa were hoping to secure a friendly match against Africa Cup of Nations runners-up Egypt, but it did not materialize. So, the South African Football Association was able to get Sierra Leone and Botswana for Bafana Bafana, as the team is affectionately known.

Broos will be using the match against Sierra Leone to prepare for the two 2023 Africa Cup of Nations qualifiers against Liberia in March next year.

“We focus on these two games. Why against Sierra Leone and Botswana? They are good teams, but not the top teams. I think now it’s time to regain a little confidence for ourselves, but also from outside.

Secondly, a team of Sierra Leone is a little bit like Liberia. We have those two very important games (against Liberia) in March, and I think the game against Sierra Leone will be a good preparation for those games. We have to try to win these two friendly games. I know that there are some new faces in the team, and I hope that there will be players who can increase the quality in our team.”

Broos plans on giving all the players in his 23-man squad an opportunity to play in the friendly matches.