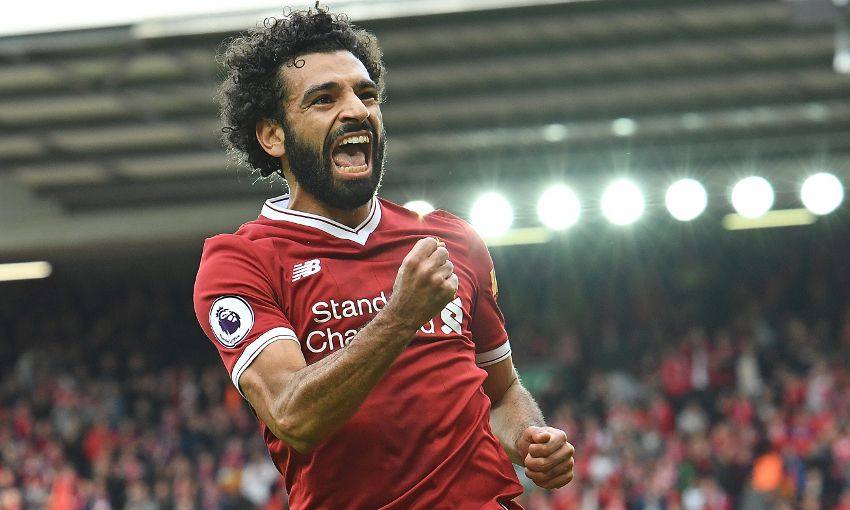 Mohamed Salah has scored 15 goals in 18 Premier League games and has enjoyed an excellent first half of the season. The Pharaoh is well placed in the race for the European Footballer of the Year award as well as the top scorer on the continent.

Will Mohamed Salah become the first African to win the Golden Boot, the trophy that has been awarded every season since 1981 to the top scorer in the European leagues. The Liverpool winger came close in 2018. But his 31 Premier League goals were not enough to overtake Lionel Messi (34 goals).

For this 2021-2022 season, the Pharaoh has started again on the same basis. After 18 matches, he has already found the net 15 times. This is a very good ratio which puts him in a good position in the race for the Golden Boot. But he will have to deal with some very tough competition. Because Robert Lewandowski, winner in 2020-2021, is still as effective. The Bayern Pole has already scored 19 goals in the Bundesliga. Leverkusen's Patrick Schick (16 goals) and Fiorentina's Dusan Vlahovic (16 goals) are just behind the Bavarian.

At the moment, two Norwegian-based players are leading the Golden Shoe award because their league has already ended. Norwegian-born Ohi Omoijuanfu (27) leads the way. The Molde striker has scored 27 goals in 29 league games. He is followed by Thomas Olsen of Lillestrøm, who has scored 26 goals in 29 games.