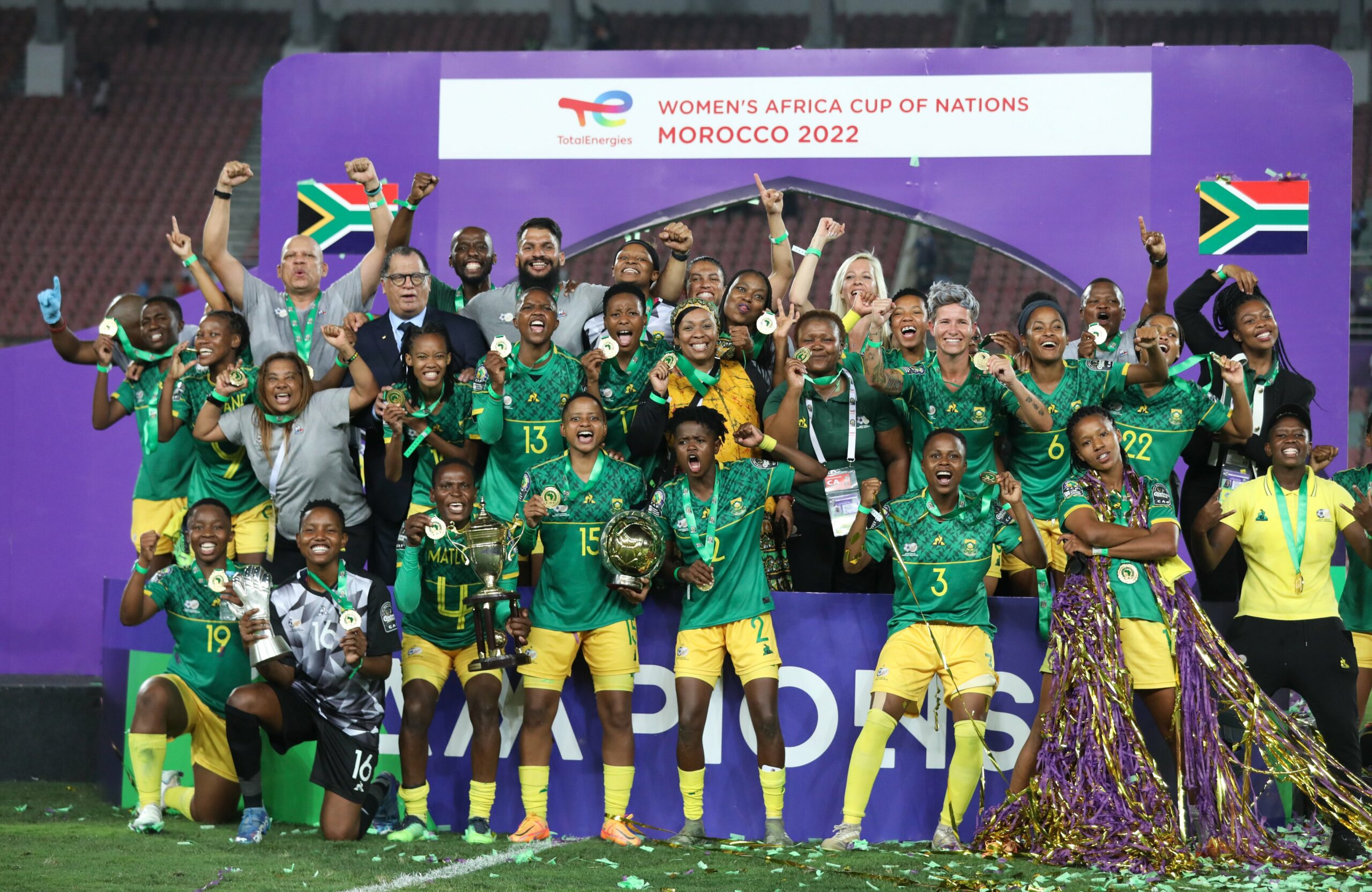 The South African national team has been crowned Women’s Africa Cup of Nations champions for the first time in its history, following a hard fought 2-1 victory over host Morocco at Prince Moulay Abdellah Stadium on Saturday  23 July.

Playing in front of a crowd of over 45 000 supporters in Rabat, the South Africans upset the hosts thanks to a brace from Swedish based striker Hildah Magaia. Having previously reached the final of the competition on four occasions, the South Africans finally got their hands on the trophy at the fifth attempt.

After a goalless first half, Magaia broke the deadlock just after the hour mark and then got her name on the scoresheet again eight minutes later.

With 10 minutes left on the clock, the hosts pulled one back Rossela Ayane, who plays for Tottenham Hotspur Ladies in England. The goal gave Moroccan supporters hope that they would level matters, as the hosts started putting more pressure on the South Africans, who kept clearing the ball to safety at every opportunity they got.

Nine minutes of stoppage time were added as Morocco pushed forward to try to get an equalizer, but Banyana Banyana held on doggedly for the victory.

It has not been an easy campaign for South Africa since they arrived in Morocco. They lost star attacker Thembi Kgatlana to injury and their camp was hit by Covid-19, but they pulled through to ensure.

Bayana Bayana was also decorated as the most disciplined team while goal keeper Andile Dlamini was the best short stopper  of the tournament. 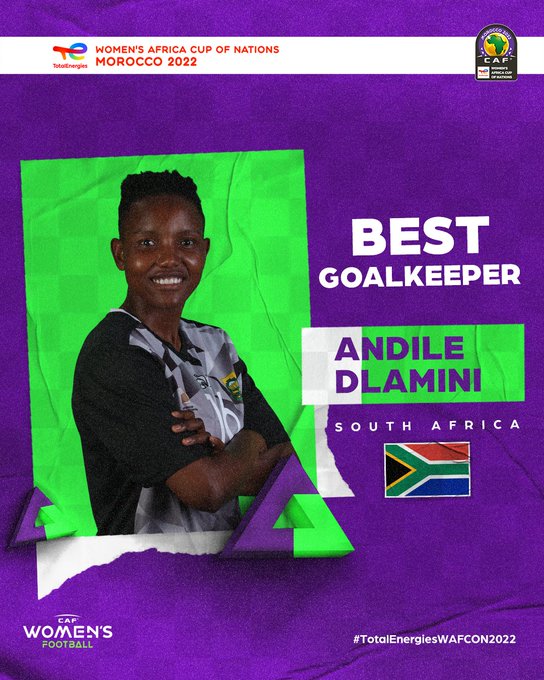 The MVP of the tournament went to Morocco's captain Ghizlane Chebbak 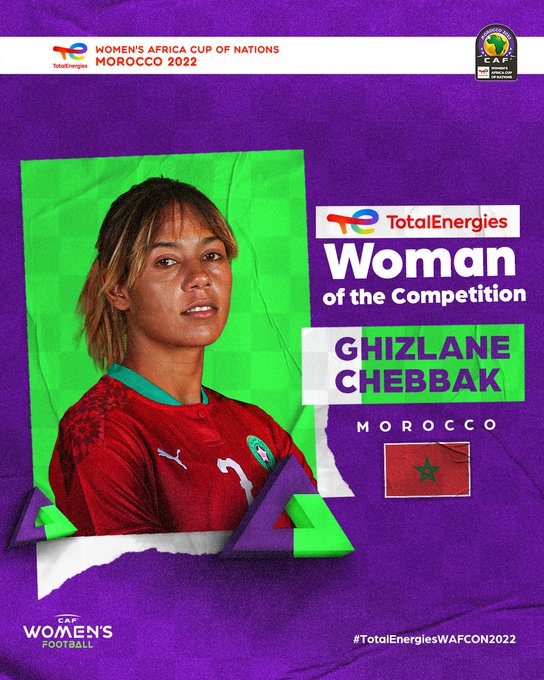 South Africa is expected to land in their country on Tuesday.