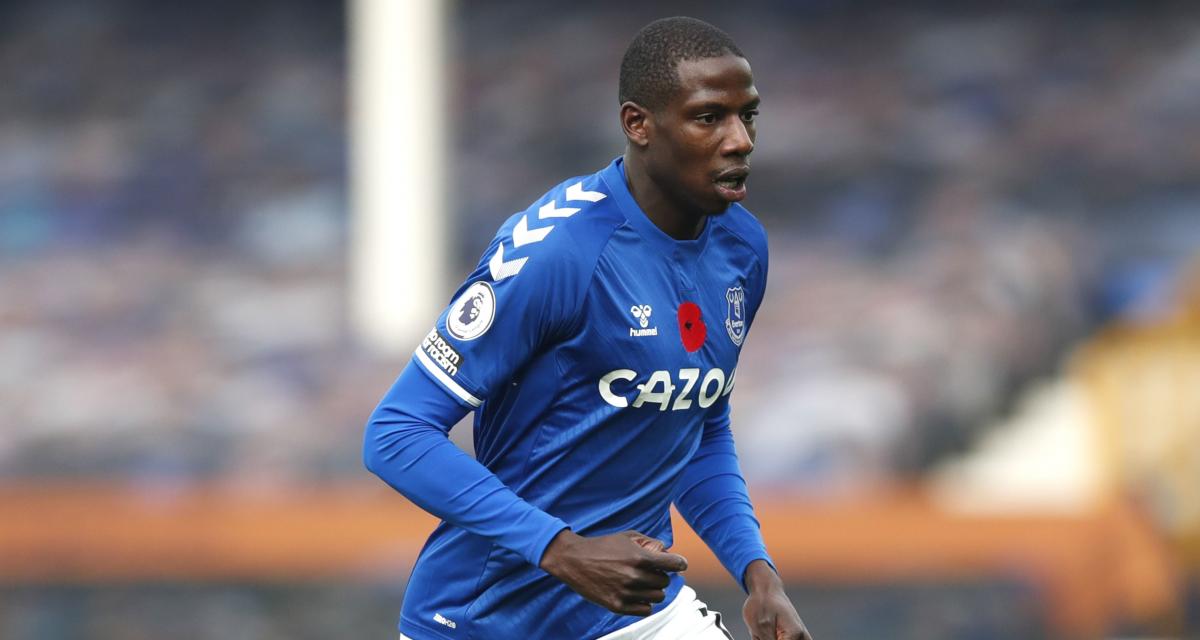 A midfielder and a defender more, is this what will change the life of the Eagles who will face Tunisia on March 25 and 29 in the playoffs of the World Cup 2022? While waiting for the answer on the field, SNA scrutinizes the value of the new recruits of Mohamed Magassouba, the Malian coach.

Two months after the missed round of 16 at the 2021 African Cup of Nations, Mali is back in the playoffs for the 2022 World Cup. On its road, an old acquaintance: Tunisia. The first leg will take place on Friday 25 in Bamako. The return leg is on Tuesday 29 in Tunis. The Malian Eagles and the Carthage Eagles will meet again almost ten weeks after their last face-off in Cameroon. Flashback: on the first day of the group stage, the Malians won 1-0. Both coaches, with a few exceptions, have called up the same players. Among the new additions, Abdoulaye Doucouré and Almamy Touré for Mali. These reinforcements are certainly not here to make up the numbers.

Abdoulaye Doucouré is a midfielder who plays for Everton. Almamy Touré is a right-back, he plays in Frankfurt. They agreed to join the Eagles' nest after having long shunned it with an idea in mind. Toure, who has played for Monaco and the French U-21 team, was on the lookout for a place in the senior team. But with the congestion in his position, he had little chance of reaching his goal. So at 25 years old and without any clear perspective, he had to make a choice.

Launching and relaunching his international career

The same goes for Doucouré. The 29-year-old, who has put in some impressive performances over the last five seasons in England with Watford and Everton, was a credible candidate for the French national team. The former Rennes player also believed in his star. When Mali tried to sign him, he replied confidently: "My objective has always been France, I understand the disappointment of the Malians.

Times have changed at his expense. The Franco-Malian's performances have declined over the months. At the same time, the competition in the French midfield has become increasingly fierce. Youngsters such as Eduardo Camavinga and Aurelien Tchouameni have emerged alongside the indomitable Ngolo Kanté, Paul Pogba, Adrien Rabiot, Corentin Tolisso and even Moussa Sissoko.

For Abdoulaye Doucouré and Almamy Touré, Mali is a good haven to shine on the international scene.

But the Frankfurt defender may have to wait a while before he can win a starting place at right-back for the Eagles. Hamari Traore is untouchable in this position. The Rennes right-back is not about to give up his position. Captain for his club and country, he is a regular in the L'Equipe newspaper's typical teams and always performs well with the Eagles. To be a starter for Mali, Almamy Touré may have to become a central defender again. 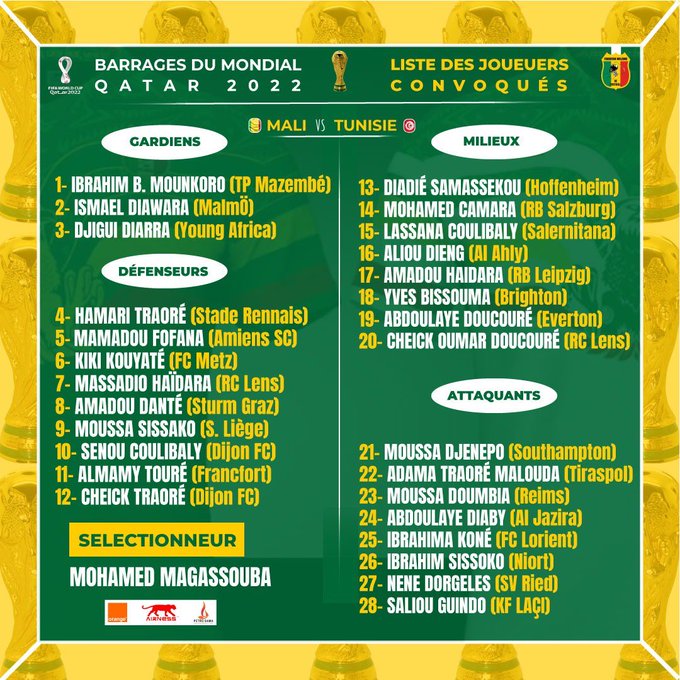 He has always played in the centre of the park," he said. He has always played in the centre with me and he was very, very good," said Bruno Irles, his former youth coach at Monaco, in L'Equipe. (...) He was not very developed physically. But he was mature and intelligent in the game. He could compensate for his lack of skill in duels by placing and restarting the game. With an above-average technical level.

Almamy Touré is nevertheless an important recruit for the Eagles. He has been in Magassouba's squad since Falaye Sacko was ruled out. The Saint-Etienne defender, who suffered an isolated sprain of the internal ligament in his right knee, will be out for two months. The defender who distinguished himself during the 2021 African Cup of Nations by his solidity and foresight frees up a place that the Frankfurt defender could occupy as of this Friday against Tunisia.

Abdoulaye Doucouré, on his part, is well on his way to joining Magassouba's team. He should give more energy to the midfield of Mali. He could even follow in the footsteps of the great Malian midfielders Mahamadou Diarra, Seydou Keïta and Momo Sissoko. It's a good thing that the Everton player has regained the inspiration and form that led him to dream of playing for Les Bleus.