Zambia: Daka’s first EPL season was not what he expected 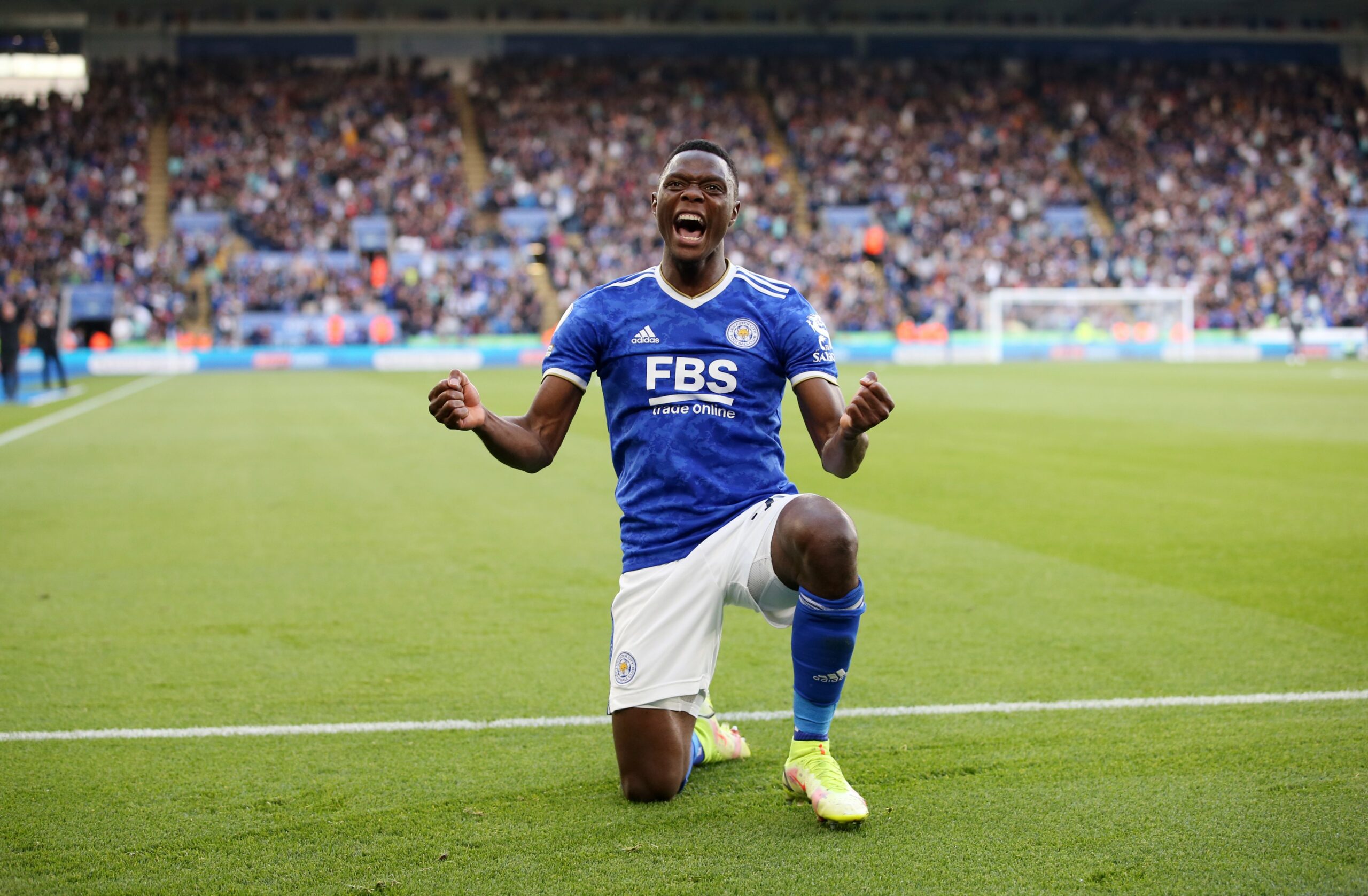 Zambian striker Patson Daka has given an honest assessment of his first season in the English Premier League with Leicester City.

Daka was signed from Austrian club RB Salzburg before the start of the 2021/21 season and struggled for consistent form with the former champions, scoring 11 goals. Five of the 11 goals he scored were in the Premier League, and the other six were in netted in Leicester’s European campaign.

He was the side’s third-highest scorer, but he was not entirely happy with how things went in his first campaign in the Premier League.

“It has been an okay season, not really the best like I expected, but it’s a season I can say I can build on," Daka said. "It’s not easy to go into a foreign land and to adapt there and then. It takes a bit of time. I put pressure on myself,” Daka is quoted as saying on leicestermercury.co.uk.

"I have to continue working extra hard because I know what is expected of me and what I expect of myself. At the end of the day, I know I have everything that it takes for me to be what I want to be. It’s all in me. I just have to be true to myself and believe in myself.”

Daka, who is currently with the national team of Zambian ahead of the 2023 Africa Cup of Nations qualifiers, will have an opportunity to show what more he can do for the Foxes next season.

Zambia, meanwhile, are in group H of the qualifiers and will take on Ivory Coast on 3 June and the Comoros on 7 June.