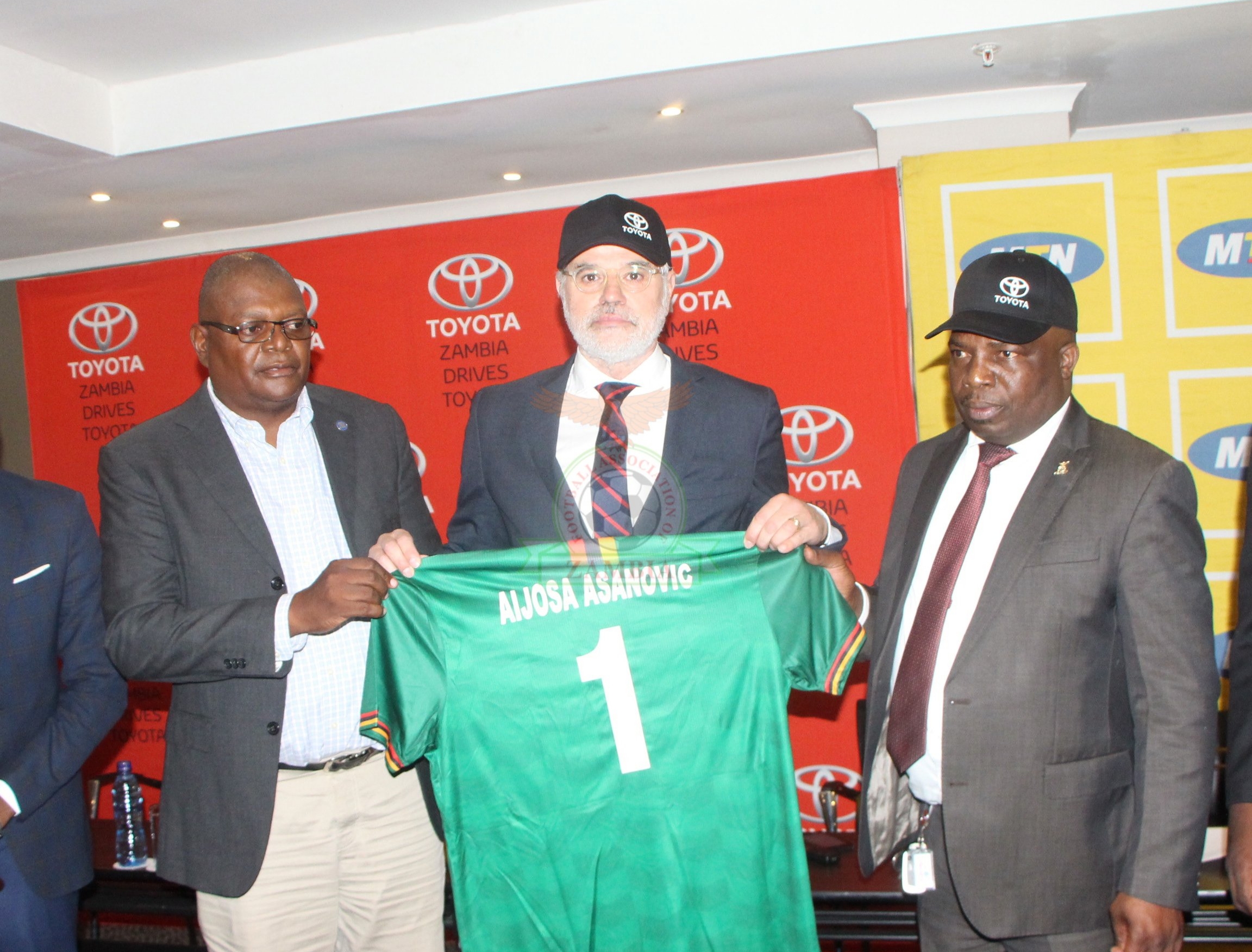 After failing to qualify for the Africa Cup of Nations which is currently being played in Cameroon, the big bosses of Zambian football have appointed a new coach for the senior national team.

The Football Association of Zambia (FAZ) confirmed that they have appointed Croatian manager Aljosa Asanovic as the man to lead the national team into the future, as they look to make up for missing out on the last three editions of AFCON, including the one currently being played in Cameroon. Chipolopolo last featured at AFCON in 2015, so Asanovic faces a tough task in trying to get the 2012 champions to the top of African football.

Asanovic, who has previously served as an assistant coach of the Croatian national team while Slaven Bilic was in charge, has signed a four-year contract to lead Zambia in the next chapter.

Asanovic will take charge of his first matches in March, with friendly matches still to be confirmed by the association.

The Croatian previously served as the technical director of the Zambian national team which was led by Beston Chambesi during the FIFA World Cup qualifiers.

FAZ are expected to name Asanovic’s two assistants soon, while Kalilo Kakonje will be the goalkeeper coach.

Asanovic, who played for Croatia at the 1998 FIFA World Cup in France, has had coaching spells in Russia, Saudi Arabia and Australia.