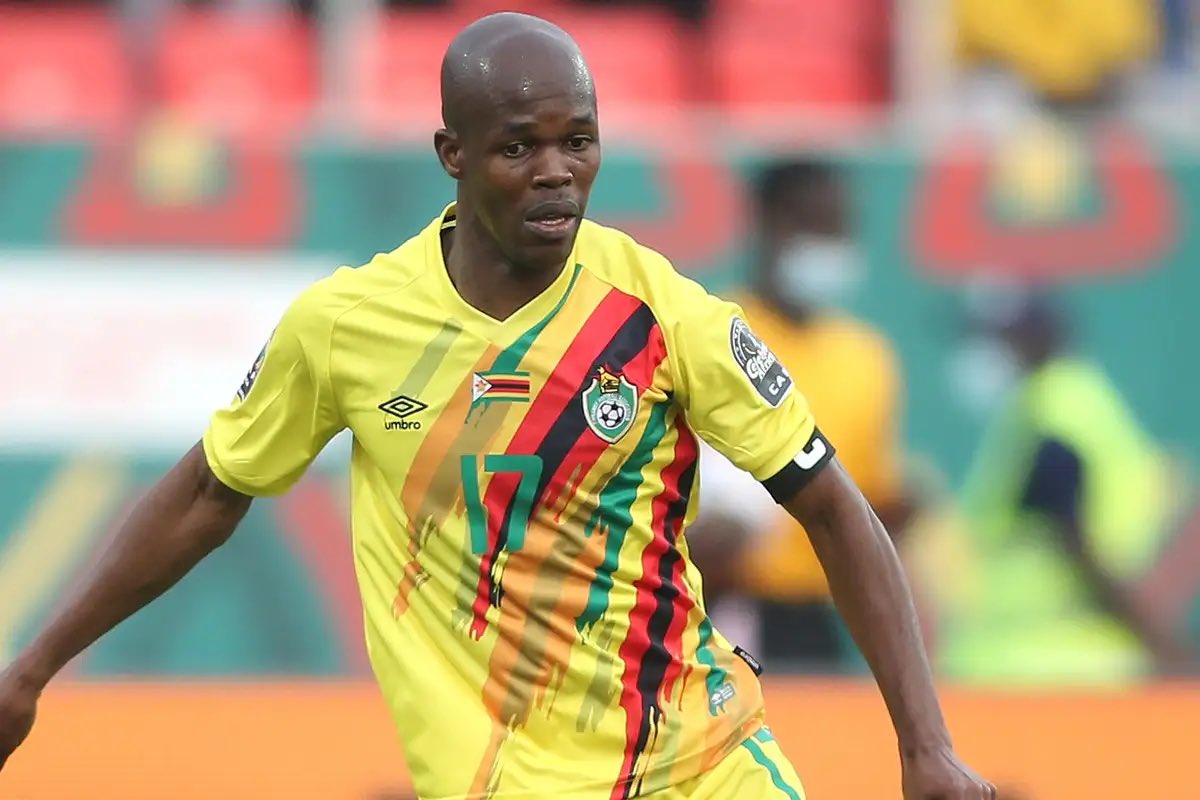 Zimbabwean national team captain Knowledge Musona has announced his retirement from international football, ahead of the 2023 Africa Cup of Nations qualifiers.

The Warriors are due to kickstart their AFCON qualifying campaign against Liberia and South Africa in June, but they will have to do it without the services of one of their best ever strikers, after he took to social media platform Twitter to announce that he would no longer play for the national team, having been part of the team for over a decade. Musona is one of the most popular players in the Zimbabwean national team and was seen as one of the individuals who could always inspire teammates whenever things were not going well for them on the pitch.

The 31-year-old wrote: “Dear Zimbabwean Family, it is with a heavy heart that I officially announce my retirement from national duty with our beloved national football team, the Warriors.

“It is a decision that I do not take lightly after representing our beloved country for 12 years, starting with my first appearance on 3rd of March 2010, in a game versus South Africa.”

The striker, who made his debut for the national team in 2010, featured 49 times for Zimbabwe and scored 24 goals. He was named captain of the Warriors in 2017 after Willard Katsande retired.

The Warriors will now need to find a new leader who can step up the same way Musona did in national team colours. It will be interesting to see who steps up now that Musona will no longer be available for selection.